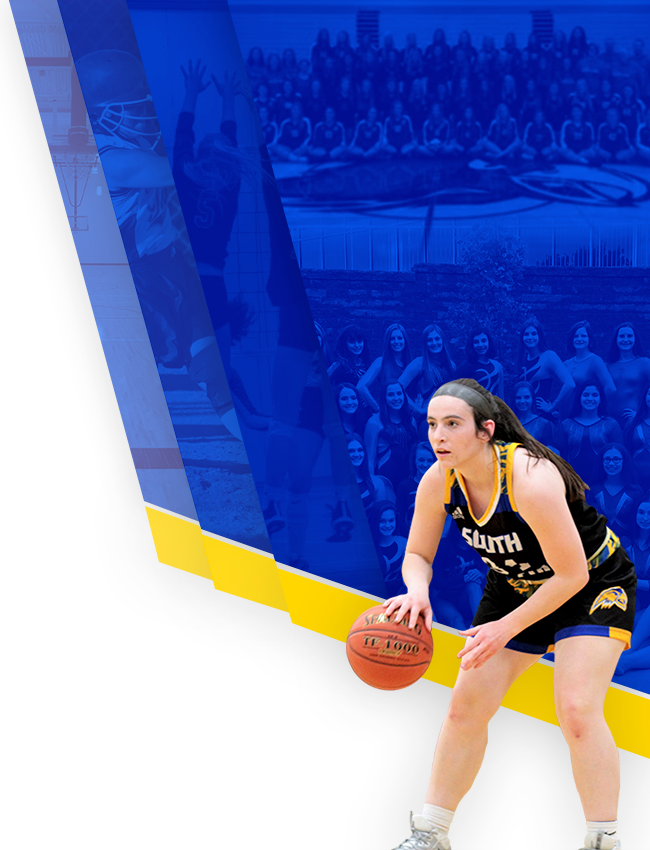 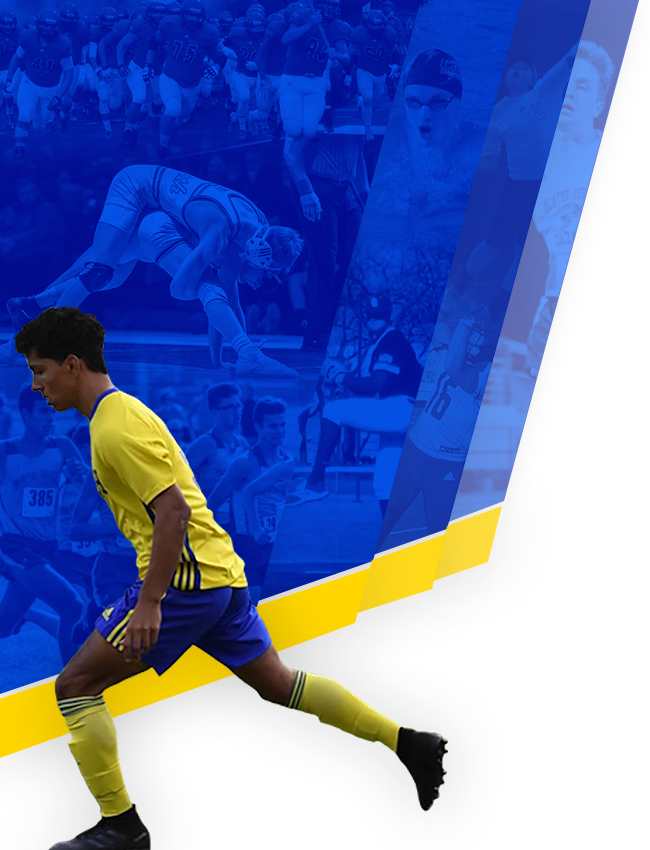 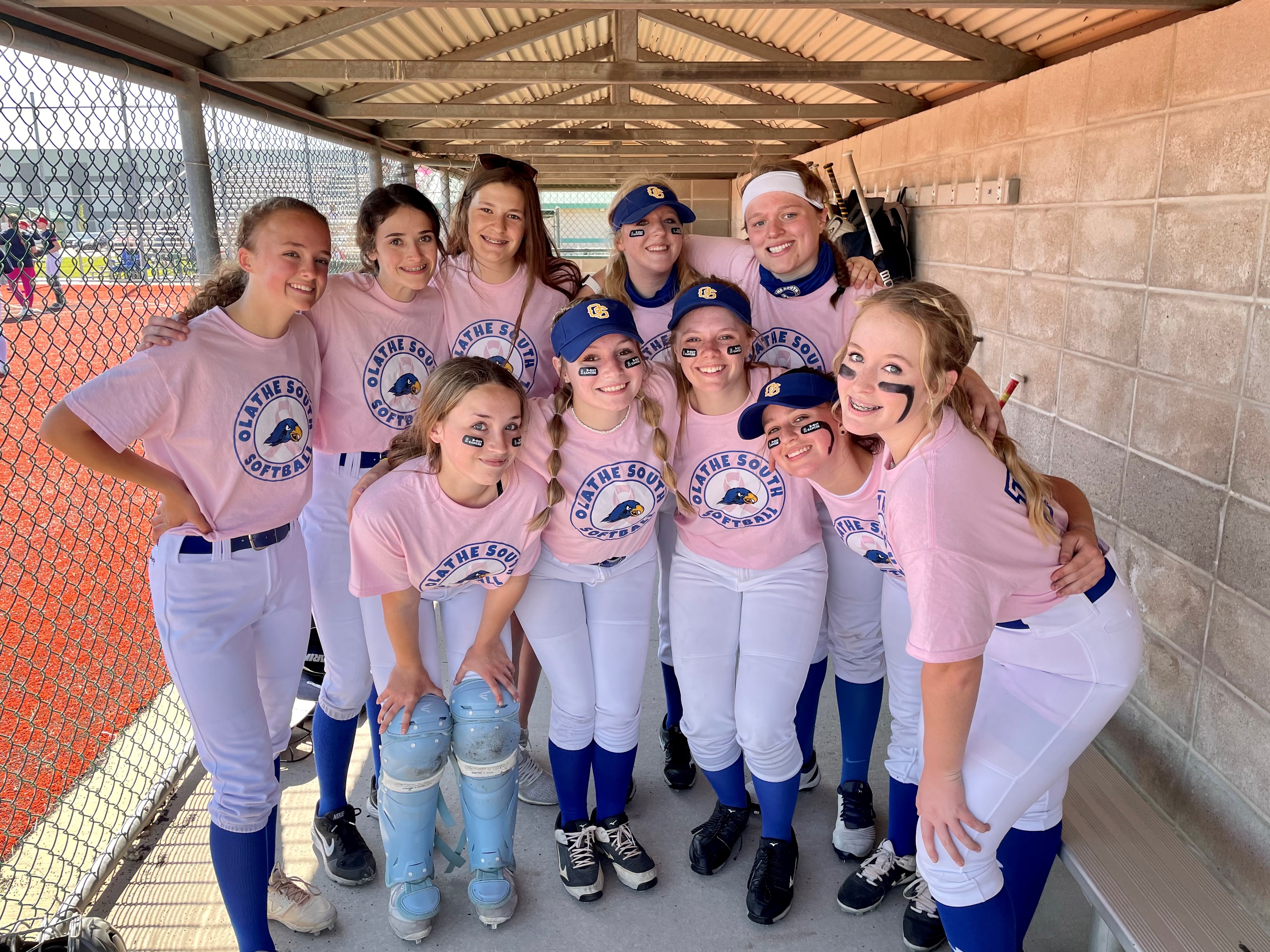 The Falcons celebrated the survivors and remembered those that have lost their battle with cancer in their Pink Night double header vs. Olathe North on Friday.

In game one, Riley Braden suffered the loss despite only giving up 2 hits and 5 walks while striking out 12 batters. Offensively the Falcons only had one hit, a double by Addy Bell in the 4th inning.

In game two, Bell pitched the first three innings and was relieved by Braden in the bottom of the third. Braden had 7 strikeouts and only 2 walks to finish the game. The Falcons got their bats going in this game, Addi Lutz, Bell and Braden each had two singles. Victoria Bachtold had a triple and a single and Hayli Foland had a double and a single in the game.

The split on the night was a total team effort! Each player contributed in some major way during the double header.

The Falcons are back at it on Monday vs. G-E at Gardner Edgerton High school starting at 4:15 and have their final double header of the season on Tuesday vs. SMN at ODAC.

Olathe Northwest
8:00 am
View All Events